1.    Members are requested to note that the audit reports for audits of financial statements for periods beginning on or after 1st April 2012 are to be issued in the revised auditor’s report format, as prescribed in the Revised Standard on Auditing (SA) 700, Forming An Opinion and Reporting on Financial Statements. The text of the revised auditor’s report appears in the Appendix to the said SA and can be downloaded from the website of the Institute of Chartered Accountants of India at URL: http://220.227.161.86/17874sa700annx1.pdf. or by attached file

2.    FOR THE READY REFERENCE OF MEMBERS CARRYING OUT AUDIT OF BANKS/ BANK BRANCHES, THE AUDITING AND ASSURANCE STANDARDS BOARD OF THE ICAI HAS DEVELOPED RELEVANT AUDIT REPORT FORMATS IN LINE WITH THE REQUIREMENTS OF THE REVISED SA 700. THESE FORMATS HAVE BEEN GIVEN ALONGWITH THIS ANNOUNCEMENT (check the attached file to download the formats). IT MAY ALSO BE NOTED THAT ICAI HAS ALREADY SENT A COMMUNICATION TO RBI REGARDING THESE REVISED AUDIT REPORT FORMATS BEING APPLICABLE FOR AUDITS FOR FY 2012-13 AND ONWARDS.

3.    Further, members undertaking bank audits are also requested that, pursuant to a recent communication by the Reserve Bank of India to ICAI in this regard, the total number and amount of debits/ credits arising pursuant to the Memorandum of Changes submitted by them, be given under the heading “Other Matters Paragraph” on the face of the audit report/s issued by them. Necessary guidance in this regard is being provided in the 2013 Guidance Note on Audit of Banks which would be issued soon. 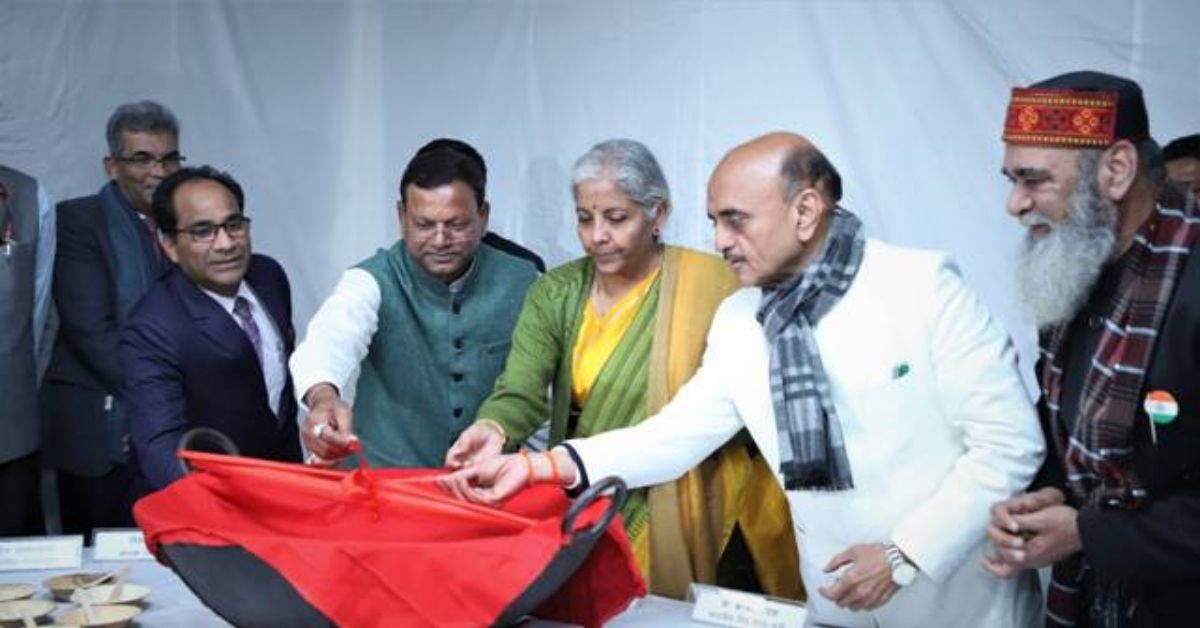