Following is the text of Special address delivered by the Finance Minister, Shri Pranab Mukherjee, at the Valedictory Session of the tow day National Consultation for Strengthening the Judiciary here today.

“The President of India in her address to the Joint session of Parliament delivered on June 3, 2009 had emphasized the need for a roadmap for judicial reforms. Indeed the improvements in judicial governance, its linkages to economic growth, human resource development in the judicial branches, legal education, judicial and non-judicial training and funding civil society initiatives for legal empowerment are issues of critical importance to us.

The two day National Consultation for strengthening the Judiciary towards reducing pendency and delays is quite timely and appropriate. I compliment the Ministry of Law and Justice Justice and all others associated with organizing this event.

The foremost issue I need to examine as Finance Minister is the link between the efficiency of the justice delivery system and the current state of the Indian economy and its future prospects? There are many questions - are the two related? How does the rule of law affect India’s economic environment? Does access to legal recourse in a timely manner determine investment decisions? Do the economically deprived sections of society necessarily need access to quick and quality justice in order to break free of the cycle of poverty?

The interaction of land, capital and labour within the production cycle is inextricably linked with the efficient rule of law. To begin the cycle we need to be able to acquire and have secure title to land; to engage capital we must first assess risk and guarantee the safety of investment within the framework of law; and to employ labor we need to safeguard the rights and liberties of individuals. The quality of a judicial system is measured not just by the framework of the judiciary but by the average time taken to provide justice to litigants.

Though it is imperative for the judicial system to have low pendency and no delays, it is also critical to ensure this does not adversely impact law and order. Expediency is a must but not at the cost of peace and stability - a judicious mix is necessary. A proper analysis of the nature of cases pending in various courts followed by their classification for appropriate intervention must be undertaken for speedy disposal.

In all of the above, continuous consultation with State Governments is essential to devise reforms that are practical and implementable. Public debate and informed discussions on these topics can also be a welcome initiative. Advances in global technology must be harnessed to increase efficiency and speed in our judicial process.

In India, we have a strong and well defined legal system. However it is the delays which add on the transaction costs of doing businesses. I am happy that this area is now receiving focused attention.

Delays in court rooms lead to corruption in government; lack of investment in vital economic spheres due to uncertain contract enforcement; higher transaction costs and a general inflationary bias. The study estimates indicate that streamlining the judicial system will increase GDP growth rates by 2% per annum! This high payoff surely outweighs the costs of investing in improving the system.

The poor and deprived sections of society feel they have no recourse to timely and quality justice. This leaves them vulnerable to pressure groups encouraging informal justice by taking the law into their own hands. This results in social unrest, a rise in crime and violence and general sense of fear and alienation among all citizens.

The cost of policing and enforcing law and order has been steadily increasing – the Ministry of Home Affairs increased allocation for the central and state police and intelligence agencies by approximately 25% in the Budget for 2009-10. This is money that could have been spent elsewhere- for economic development and for reducing income inequality. So the real price of a delayed justice delivery system is quantifiable and the opportunity cost can be measured across sectors.

For both domestic and foreign investors in India one of the most important factors behind investment decisions is the cost of capital. In countries with weak legal systems where contracts cannot be enforced there is a “legal risk premium” for valuing investments.

This risk premium is the additional cost of investing in the country. For example, within India, some states that have been successful in simplifying red-tape and ensuring smooth land acquisition and contract enforceability have succeeded in attracting investment over other states that are still mired in inefficiencies.

In a modern economy with multi-layered and outsourced production methods long term contracts need to be entered into, to maintain a smooth supply chain. When contracts cannot be legally enforced in a timely manner due to judicial delays the risk premium and thus the transaction costs in the production cycle increase- ultimately these are passed on to the end consumer and result in higher prices all around.

Recourse to Alternate Dispute Redressal (ADR) mechanisms can greatly help in reducing pendency of cases through arbitration, negotiations, conciliation and mediation. ADR can also help to dispose of commercial disputes which have increased as a result of rapid growth in the commercial and industrial sectors post-liberalization. A thorough analysis of why ADR as a dispute resolution mechanism has not been as successful in India is necessary. In order to promote ADR and integrate it into the mainstream justice delivery system we need continuous learning programs for both judicial officers and lawyers.

Legal delays and large number of pending civil cases in the lower courts questions whether the Indian legal system can sufficiently support the swift resolution of conflicts and disputes arising out of the increased use of complex international financial contracts. The report mentions that it takes on average 425 days to enforce a contract in India - far longer than in most countries.

A 2007 report of the World Bank on Doing Business had ranked India 173rd worldwide in terms of enforceability of contracts. The report listed 56 procedural steps which totaled 1420 days from filing the claim to the enforcement of judgment! Most big aid donors to India believe that badly prepared contract documents and poor enforcement of agreements ground proper utilization of funds.

The complexity of financial regulation requires a nuanced understanding of laws pertaining to securities markets and the banking and insurance sectors. I strongly urge the Ministry of Law and Justice in consultation with the National Judicial Academy to strengthen our educational efforts and structure a training module on the financial system for judges and quasi judicial authorities.

In this context, the framework of Legal Mission which has been presented in this consultation is the step in the right direction.

I look forward to the recommendations of the India’s legal luminaries for taking this initiative forward. 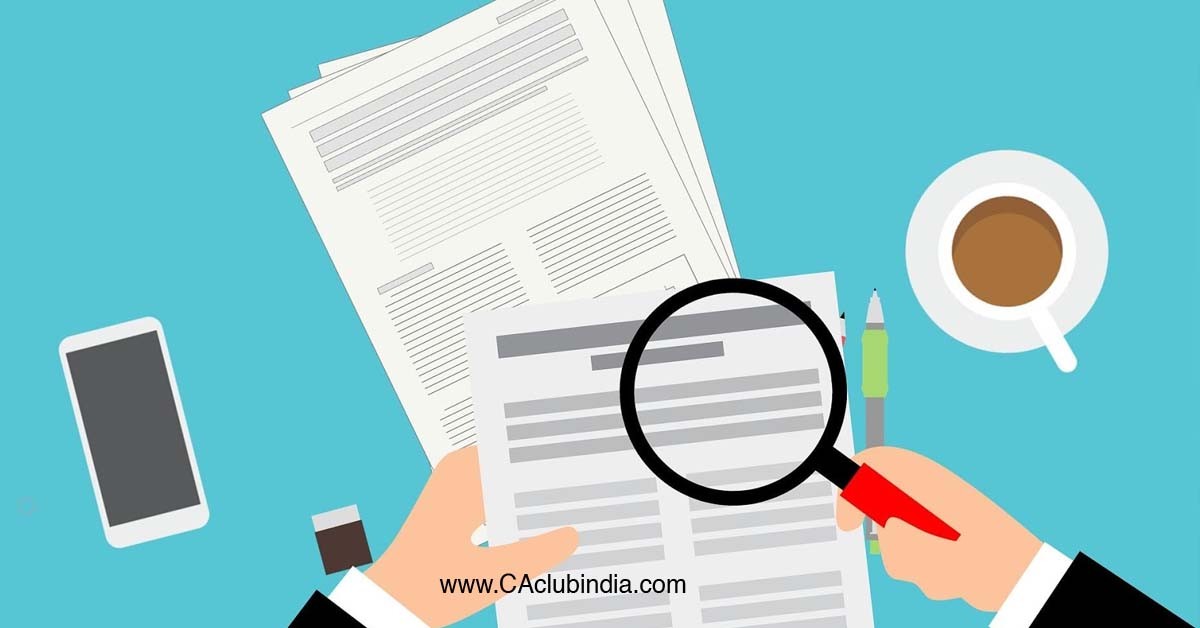 Budget 2023-24: Removal of exemption from TDS on payment of interest on listed debentures to a resident