Reengineer the process of allotment of DIN

It is proposed to reengineer the process of allotment of DIN by allotting DIN to individuals only at the time of their appointment as Directors (If they do NOT possess a DIN) in companies. DIR-3 (Application for Director Identification Number) would be applicable for the allotment of DIN to individuals in respect of existing companies only and shall be filed by the existing company in which the proposed Director is to be appointed. Further, DINs to the proposed first Directors in respect of new companies would be mandatorily required to be applied for in SPICe forms (subject to a ceiling of 3 new DINs) only.

It is also proposed to modify DIR-3 to permit allotment of upto 2 new DINs (since SPICe provides for upto 3 new DINs) only in respect of ‘Producer Companies’. A separate notification would be issued for the same and stakeholders may plan accordingly. 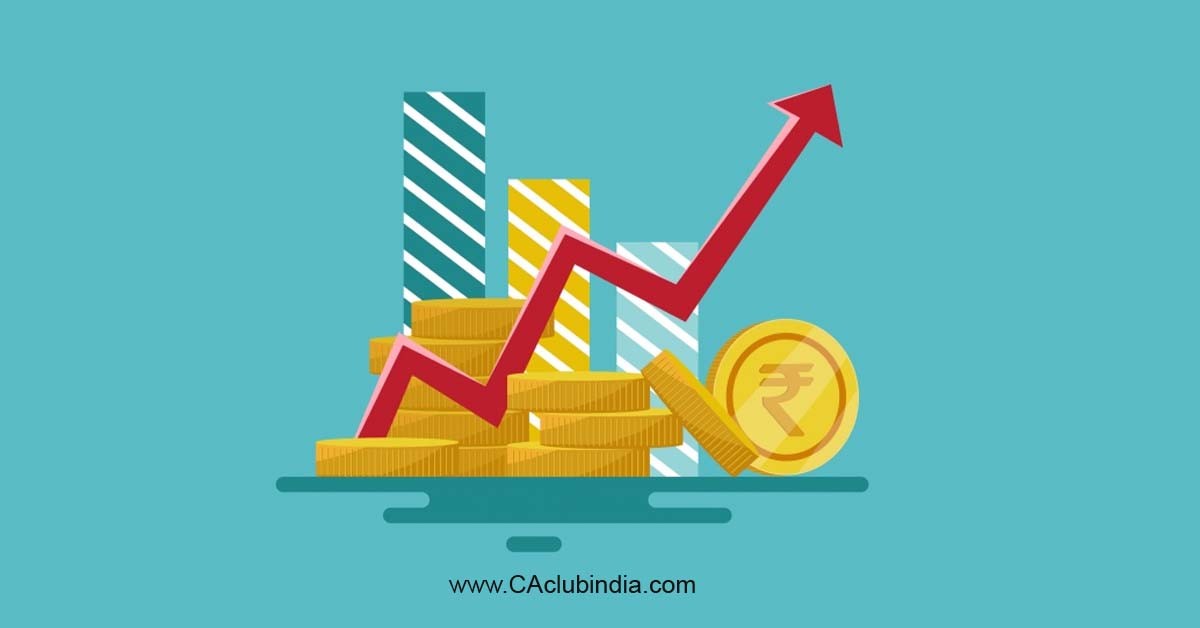