Further to the announcement dated 27th March, 2009, the transitional difficulties being experienced by members and students in the matter of transfer of articles, effected on or prior to 27th March, 2009 was considered by the Institute and with a view to mitigate the difficulties so experienced, it has been decided, as a special case, that Form 109 [i.e. relating to transfer / termination of articles] complete in all respect received in the Institute upto 30th April, 2009 be processed as per the norms in place prior to the publication of the Announcement dated 27th March, 2009 containing the decision(s) of the Council.

In other words, any Form 109 received on or after 01.05.2009 shall not be taken on record, irrespective of the reason(s) for delay in submission.

The following decisions taken by the Council of the Institute are brought into force immediately for compliance by the Students / Members concerned. It is advised that required compliance be made by the concerned students / members. It may please be noted that non-compliance will be viewed seriously and proceeded against accordingly.

* The coaching classes shall not continue after 9.30 a. m. or start before so as to enable the articled/audit assistants to concentrate wholly on practical training.

* Every articled/audit assistant shall submit once in a year a specific declaration duly counter-signed by the Principal to the effect that the he is regularly attending training and his college hours do not clash with his articles timings and that no coaching is undertaken by him between 9.30 am and 5.30 pm on any working day. In the event of breach of this guidelines and not taking permission as required, the articles already undergone shall be de-recognised for such period as the Institute may decide.

* Every articled/audit assistant shall be required to maintain mandatorily the Work Diary in the Form to be prescribed by the Board of Studies.

* The Institute to call for at random training report alongwith attendance record and stipend details and also Work Diary maintained by articled/audit assistant from any member/firm in respect of any articled assistant at any point of time during the period of practical training for verification.

* No request for termination of articles is entertained from any articled assistant in general and more particularly during the first six months and also during the last twelve months of articles except as provided in the Regulations. In the event of termination, his articles shall not be registered in the same city.

* If the articled assistant is not able to serve the articleship for specified genuine medical reasons thereby opting to discontinue the CA course for a period of at least three months, the termination of articles be permitted, provided that the medical grounds are such that warrant termination of Articleship.

* In the event of misconduct involving moral turpitude, gross negligence or unsatisfactory performance of the articled assistant, his articles shall be liable to be terminated by his principal besides being cancelled or extended for such period as may be decided by the Institute. Board of Studies to decide and enumerate the acts constituting misconduct.

* Termination of articles be permitted on such other justified circumstances as may be deemed genuine by the Council.

* While forwarding the form no. 109 the principal shall state specifically the clause (the relevant clause mentioned above) under which the articles have been terminated.

For Form 120 and its Instruction Sheet please click here. 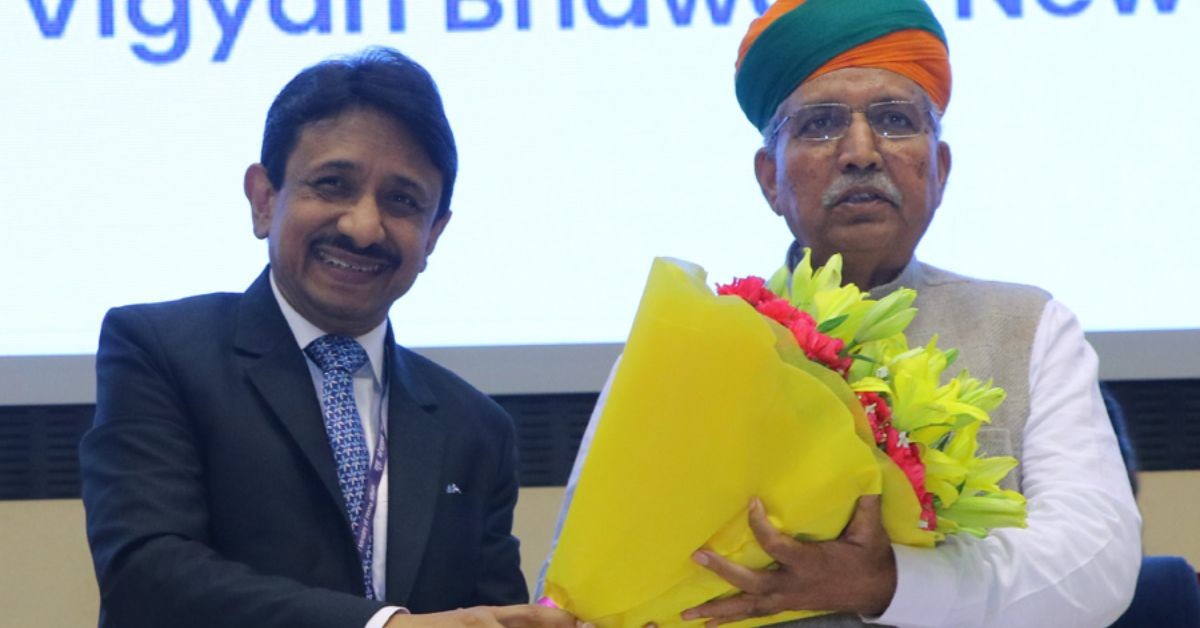